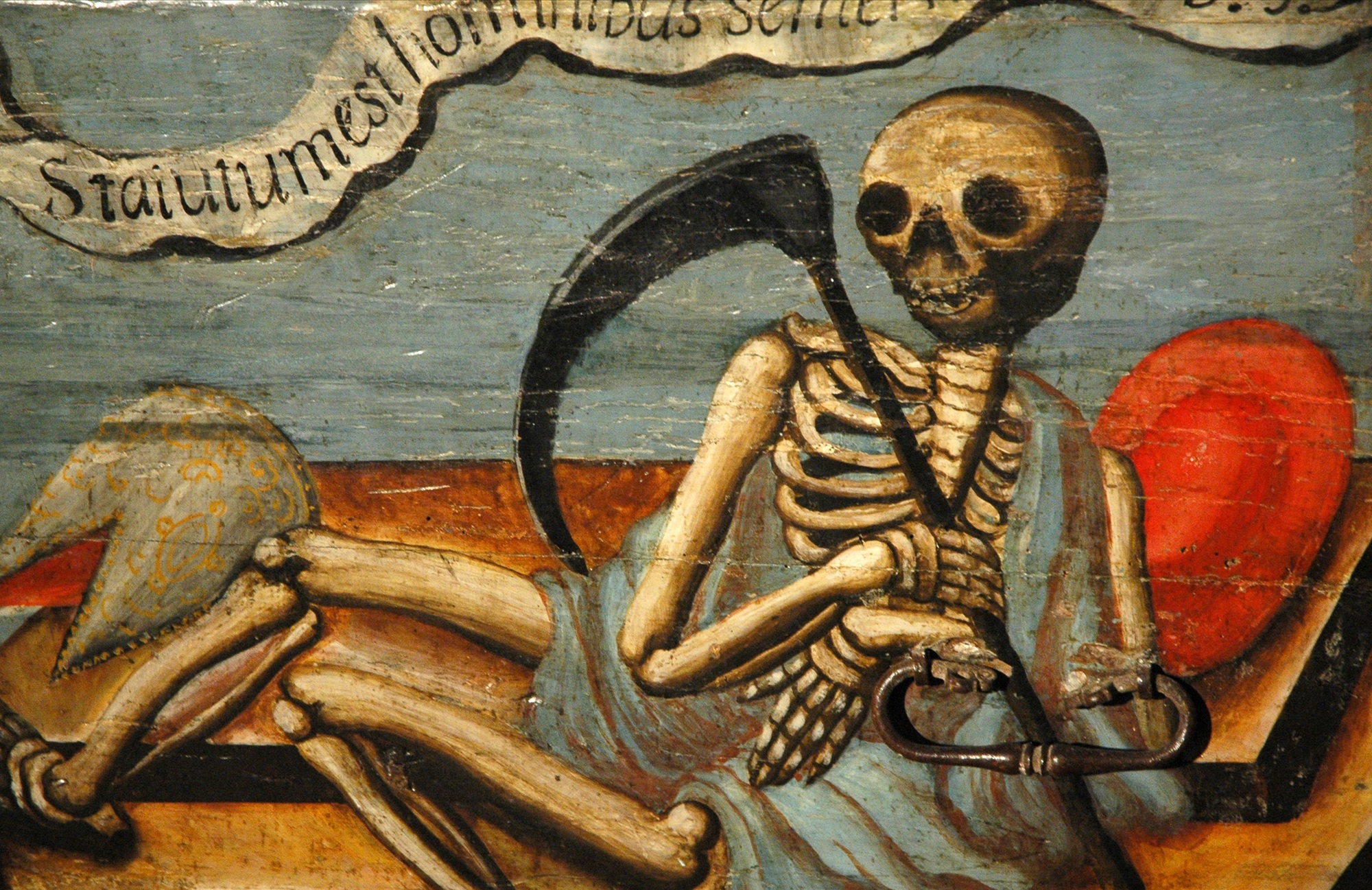 Fresh off the summer high of seeing two of my best friends get married, comes a new family tragedy. My Grandpa Pete has bladder cancer. At this point we are still unsure of his exact stage of cancer, but we will learn soon enough and then we can fully debate our options.

Such is the way of things, and I guess I’m getting to that age. People start getting married and having children, or they fade away and die off.

I don’t mean to sound glib or unfeeling. Death is a profoundly powerful part of life and we all differently deal with its resulting grief and ramifications.

My perspective on death completely changed after my grandma died in 2008, and after I spent a short time studying Irish wakes in Ireland.

I had only a tangential understanding of death before Ma died. It’s difficult to escape death, try as we might. One is exposed to it everywhere: in the news, in books, in film, strangers or friends’ family, etc.

But this periphery perception of Death changes as soon as it knocks on your door. When Ma died, it hit me hard. At the hospital, it was difficult to reconcile the shrunken woman strapped to all kinds of wires with my warm and happy grandma. By the time I flew back to LA, she could no longer respond to us, and to this day I still wonder if she was aware of my presence. Everyone else had a chance to say goodbye, but I had missed mine by just a few hours. That definitely added to my devastation.

Over the following months, I think I tried to distance myself from my grief. And it was so easy, since I lived in Daly City at the time, nearly 400 miles away from anything that could remind me of Ma. Every so often though, usually in the middle of the night, I’d wake up crying and missing her terribly. I didn’t know how to deal with my grief, so I put it on the back burner. It took a long time for me to reconcile those feelings. Toward the end of that first year, I wrote this post: I hope I do have her eyes. I still dream about Ma from time to time. Some dreams are really sad, but in most of them it’s just as if she’s never left, and those dreams are much closer to the truth.

Even before Ma died, I was always fascinated by death and the supernatural. Actually, I think my obsession with ghosts may stem from her. She was always talking about her death and the spirits of her family. She claimed that she could see them when they died. When her aunt died in the Philippines, Ma said she saw her walking down the hallway in our house in Carson, and that’s how she knew of her death before she received a phone call.

While I was in Ireland in 2009, I selected death as my summer project. I focused primarily on traditional Irish Catholic wakes, and seeing how the Irish deal with death greatly influenced my current perspective. Generally, the Irish choose to celebrate the life of the deceased, rather than mourn her death. A typical Irish wake lasts three days, during which family and friends come together to share laughter, memories and tears about someone they have just lost. And I truly believe that this focus on the good times soothes the grieving process. Maybe all the alcohol helps too. (Of course, I mostly refer to death in old age. The death of a young person is entirely different, and often we mourn the potential of life.)

Now I don’t fear or despise death. I am at peace with it. It’s natural, and in its own way exceedingly beautiful. I am still worried for my grandpa. His journey will be rough now, but he’s a tough man and a jovial soul. And oh, the life he’s lead!